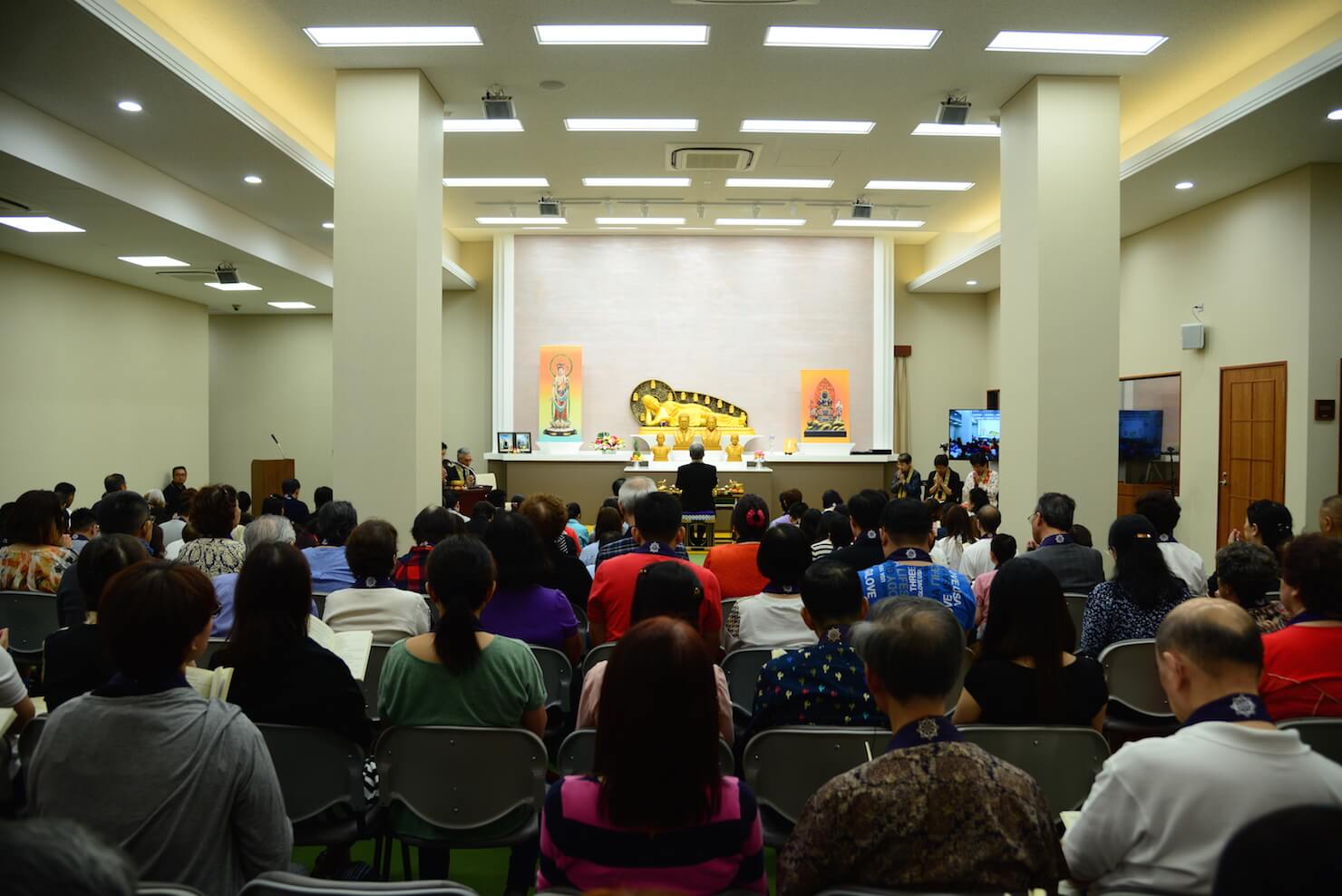 Shinnyo-en Singapore celebrated a milestone on Saturday, 14 October as it marked the re-opening of the renovated premises at Eunos and the enshrinement of a new Nirvana Buddha image. The service conducted at the new premises represented homecoming for members after months of being at Suntec.

The new Nirvana Buddha image was created from a mould cast by Master Shinjo Ito when he was alive. It now stands as an inspiration to us to cultivate our inherent buddha nature through acts of lovingkindness and compassion.

In sculpting the Great Parinirvana Image in 1957, Master Shinjo said, “Creating a buddha image is not just about sculpting the physical form of buddhas. My wish is to uncover and develop the buddha nature that is inherent in all. Through this, I want to help everyone become a living buddha.”

A Shinnyo-en member, Alvin, said “I felt really relaxed when I stepped into the temple, as if my burdens were taken off my mind and shoulders. It was a very different feeling. I felt at home.”

Shiryleen, a youth member at Shinnyo-en also echoed similar sentiments, “Although the temple was renovated, I still feel a sense of familiarity. It felt really good to be back.” 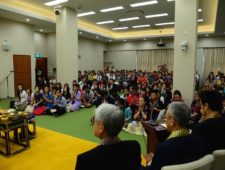 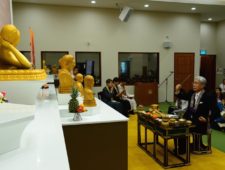 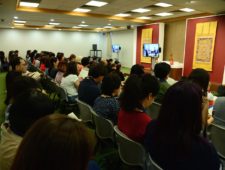 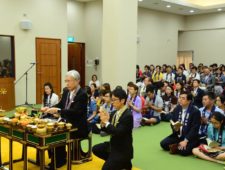 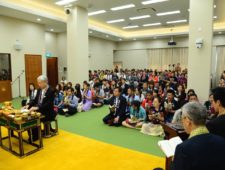 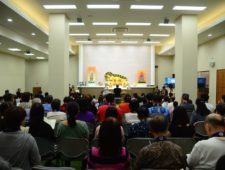 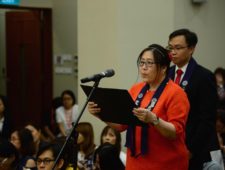 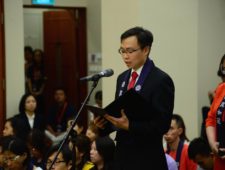 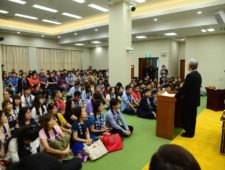 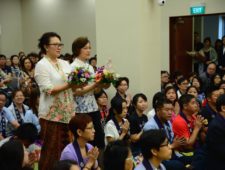 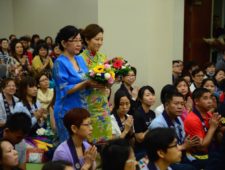 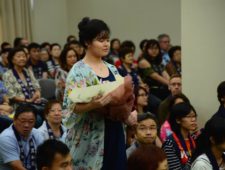 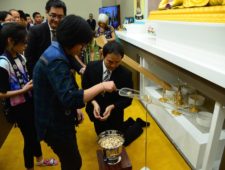 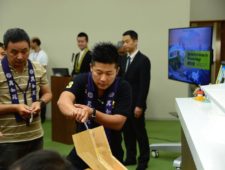