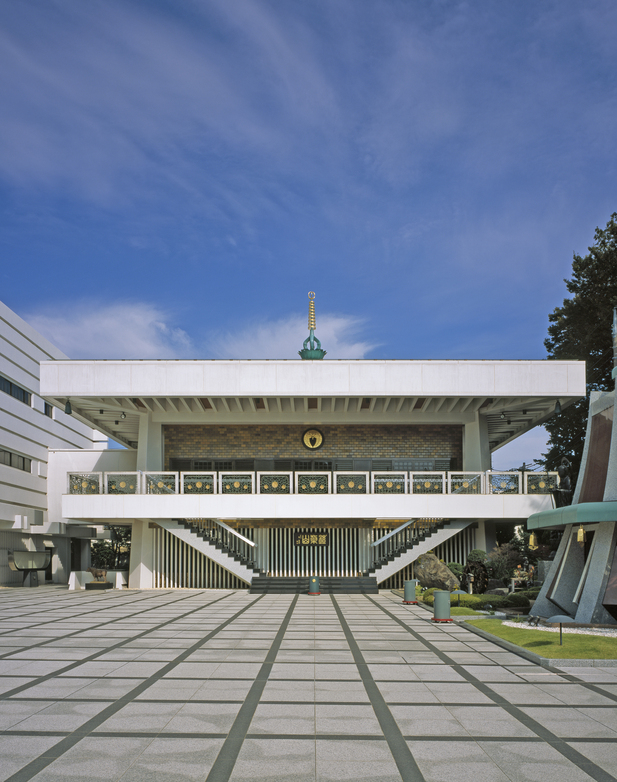 As part of the events to commemorate 80 years since the founding of our sangha’s first temple, on October 6, a grand homa will be held at Shinchoji at our sacred site of Oyasono. In Singapore, we will broadcast the video on October 6 @ 3pm.

Even before their enshrinement of the Mahavairochana Achala image on December 28, 1935, people came to the rented residence of then Fumiaki and Tomoji Ito to seek their guidance and help. Their numbers continued to increase exponentially after the young couple founded the Shinnyo Path on February 8, 1936, and it became evident that the budding spiritual community needed a larger place to engage in training. Until this was finally realized with the establishment of Shinchoji on October 6, 1938, the Shinnyo Masters underwent one of the most difficult periods of their lives as they experienced the passing of their eldest son Kyodoin, Shinjo began his training at Daigoji Monastery, and every spare minute was spent on practitioners who continued to visit them for help. In addition to engaging in religious practice in the years leading to the outbreak of World War II, the Shinnyo Masters also had to face the many challenges that came their way from opportunistic members of the spiritual community who attempted to hinder their efforts. Therefore, Shinchoji is imbued with the sincerity of practitioners who came together in oneness with the Shinnyo Master to overcome each hurdle and build their first temple.