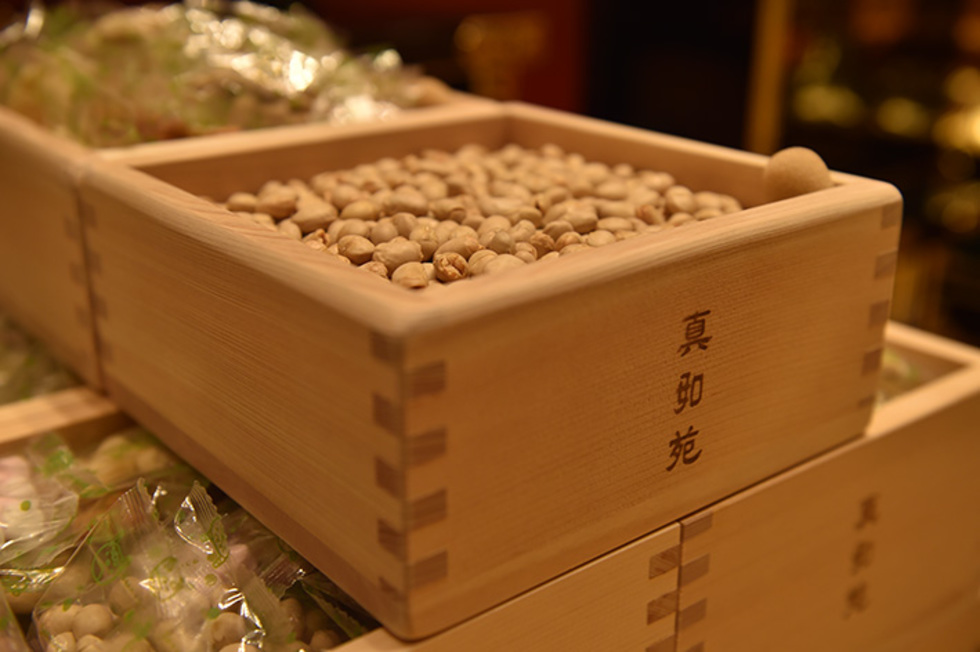 THE SETSUBUN Service falls on the day traditionally marked in Japan to celebrate the coming of spring. The term, setsubun (lit. “seasonal divide”) originally referred to the beginning of each of the four seasons, but more recently has been used exclusively to signify the division between winter and spring and is observed on February 3. Traditional rites passed down from China include bean-throwing to ward off misfortune for the coming year. The ritual was originally believed to drive away negativity, personified in the form of ogre-like mythical creatures believed to run rampant during the changing seasons. At Shinnyo-en, these figures are seen as depictions of forces that may hinder us on our spiritual path. Join us for a session of purification and kick start the new year with positivity.