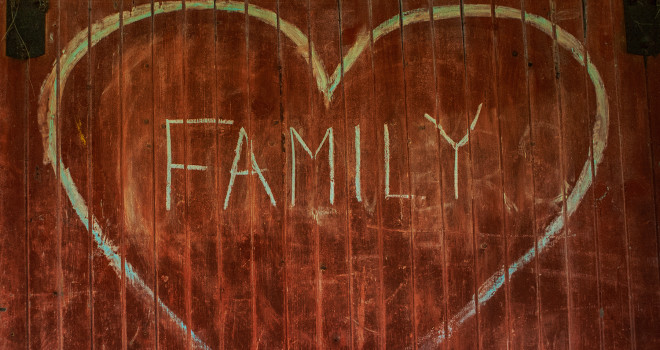 From July 2014, the Singapore Inter-Religious Organisation’s (IRO) youth members will be organising a series of dialogue sessions and exhibitions which will be open to the public.

Aimed at engaging youths and promoting family values, the lectures from the different religious leaders will shed light on common traditional family values that underline the various religions.

The year-long series of events and activities will be chronicled in a book that will be published in March 2014, to coincide with the organisation’s 66th anniversary.